Big name Korean celebrities are in the news lately with allegations of bribery, police corruption, prostitution, and drug dealing. These celebrities have been named to be part of an online group chat that shared explicit videos of women filmed without their knowledge or consent.

The chain of events that brought the problem to light began when a man claimed he was beaten up by employees and police at a nightclub in Seoul’s trendy Gangnam district. The man said he was defending a woman from being manhandled before the incident broke out. According to him, the police were eager to cover up the episode and physically attacked him.

Once the man went public with his allegations, an investigation turned up evidence that the club, Burning Sun, was a site of rampant drug dealing, prostitution and sexual assault fueled by date-rape drugs.

The nightclub in question was partially owned by Seungri, the youngest of one of the most influential K-pop groups, Big Bang. Since the case went public, he resigned as executive director of Burning Sun.

Seungri has also taken it upon himself to leave BIGBANG and announced his retirement from the entertainment industry. He is currently booked on charges of violating the law on prostitution and other related actions.

The next big player is Jung Joonyoung, a Korean singer and actor. He’s the main culprit of filming women without their consent and spreading the illegal footage on online group chats.

Jung recently confessed to his crimes and released a statement saying he will suspend his career. “I admit to all my crimes,” Jung said. “I filmed women without their consent and shared it in a social media chatroom, and while I did so I didn’t feel a great sense of guilt.”

While Highlight’s former rapper, Yong Junhyung, was not a direct member of the infamous group chat, he admits to receiving illegal hidden camera footage sent by Jung. He also confesses to participating in inappropriate conversations regarding the footage. In an Instagram post, Yong announced his departure from his group along with an apology.

“All of these actions were very immoral, and I was foolish,” Yong said. “I treated it as not a big deal without thinking that it is a crime and illegal act, and it is also my fault for not firmly restraining [Jung Joon Young].”

Former leader, guitarist, and keyboardist of rock band F.T. Island, Choi Jonghoon is also a suspect in the case. Being one of Jung’s close friends, Choi was called in to be investigated for sharing illegal hidden camera footage.

Amidst the scandal and allegations, Choi announced his departure from his group and his retirement from the industry. 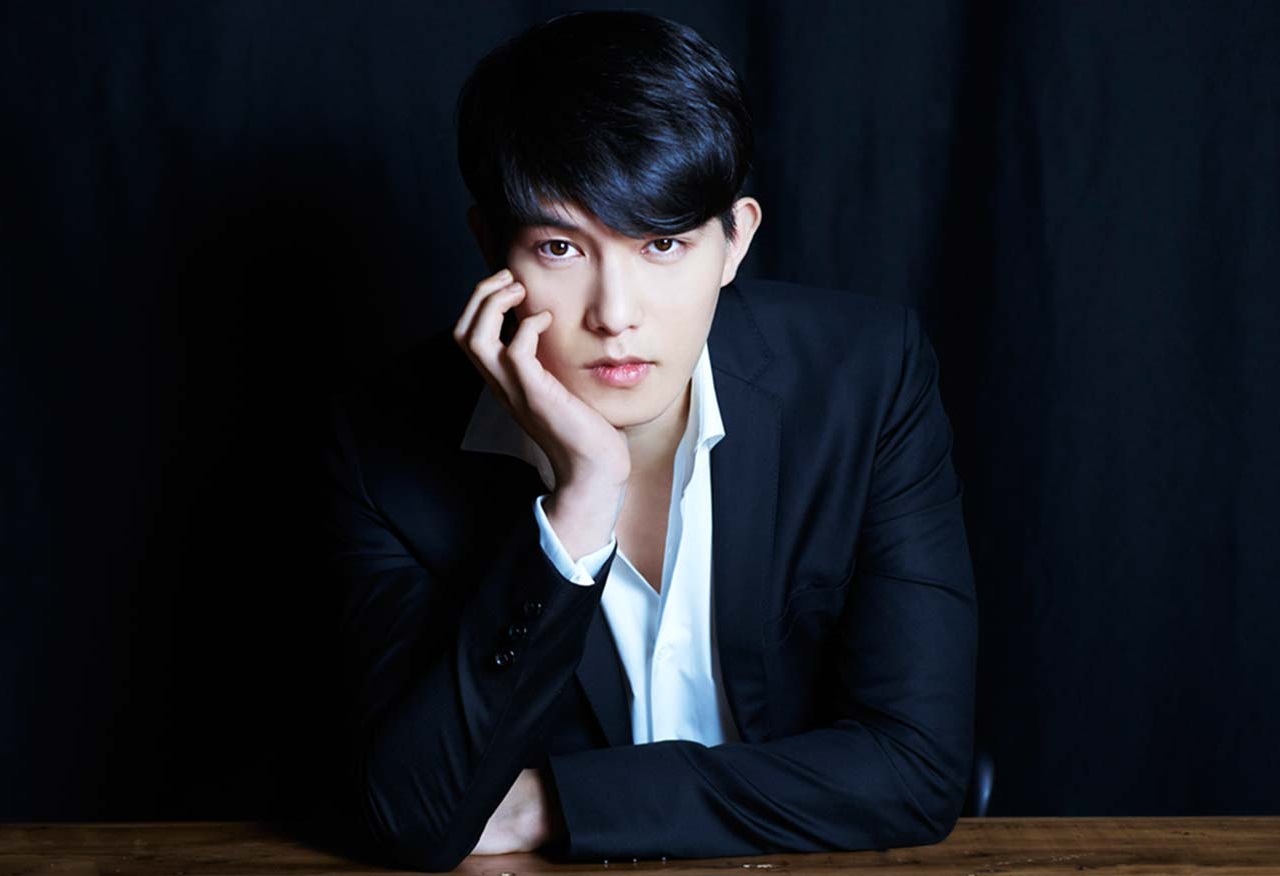 When the reports first came out, CNBLUE’s lead guitarist, Lee Jonghyun, denied the claims made against him. He said he left the group chat several years ago and is only acquaintances of the celebrities involved.

As the news began to unfold, it was revealed that Lee did receive illicit videos from Jung. He also participated in inappropriate conversations regarding them. Some messages sent to Jung included, “Send me a woman quick” and “Do you have any *** that are young, pretty, and nice? Ones that are good to play with [symbols for laughter].”

Fans blindly supporting their favorite idols as they get investigated for such heinous crimes are the worst. Their main argument is that their favorites are “innocent until proven guilty,” but are oblivious to how much bigger the problem is than K-pop.

An activist with the Korea Cyber Sexual Violence Response Center, Lee Hyorin said, it’s not surprising at all that K-pop stars are involved. “It’s just showing how prevalent this problem is,” and helps victims whose videos have spread online. “It feels like deja vu. This case is only getting all this attention because the perpetrator is famous.”

This site uses Akismet to reduce spam. Learn how your comment data is processed.